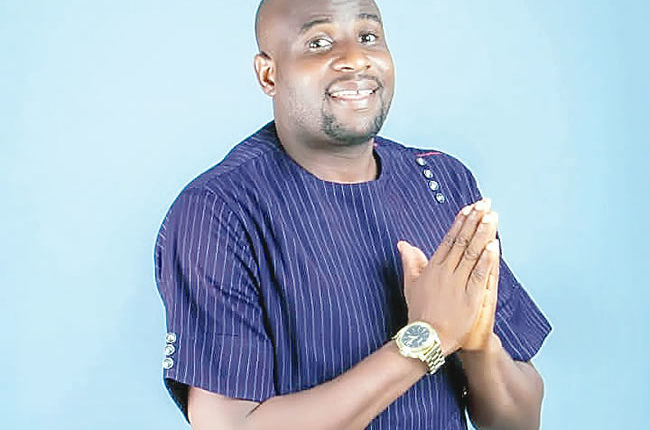 The nollywood Industry is one of the fastest growing Industry in africa. With several actors and filmmakers doing exceptional movies. The industry has produced several veterans one of them Is Adebayo Salami.

Adebayo Salami (Oga Bello) family is perhaps the most prevalently family in the filmmaking industry in Nigeria. Oga Bello’s family is a realm in the Nigeria film industry. Clearly, a portion of his youngsters is doing great in the business.

A significant number of them are taking after their dad’s stride. One of the exceptionally noticeable Adebayo is Tope Adebayo which numerous individuals know as Weedee. He is a nollwood director and actor, he is in the popular Jenifa diary series.

Tope Adebayo is an imaginative director and actor. He has successfully directed many blockbuster films which have made waves in the Nollwood business.

As indicated by him, he has progressed significantly to accomplish more in the business not because of their dad’s impact, but rather is own obsession. In his numerous years experience in filmmaking business he has figured out how to improve more on making uncommon motion pictures.

As a director, he puts stock in learning and self advancement more in other to satisfy up with the guideline of filmmaking. The Nigeria entertainment world is as yet a developing industry, which there is still space for different improvement. Some of the movie he has directed include; Jelili, Onome Aganga, Good Mistake, Etiko Onigedu, Adaba, Igberaga, Return of Jenifa, Iman, Itan Mi, Esin created by Femi Adebayo and many other fantastic movies.

As per him, he’s open to working with any filmmaker in the business. Having a decent story is one having a decent director and cast to interpret is another.

Learning doesn’t stop, in spite of his long periods of involvement, he actually gains from a few other extraordinary directors and actor’s home and abroad. He got his motivation from watching other extraordinary motion pictures and documentaries just as genuine circumstances.

His fantasy is to see the Nollywood business getting to the norm of the Hollywood industry. Though, the major problem at the moment with nollywood is around Finance and Distribution. But the current stakeholders are doing there best in proferring solution to some of the issues affecting the Nollwood industry. With time all will be well. 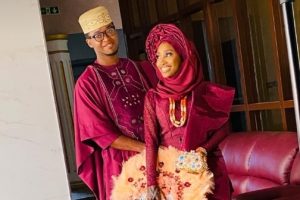 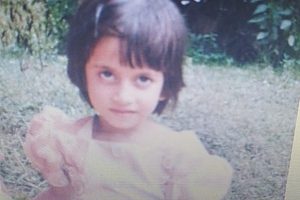 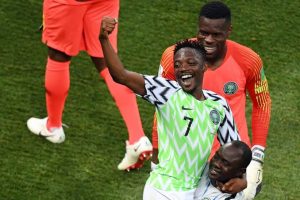