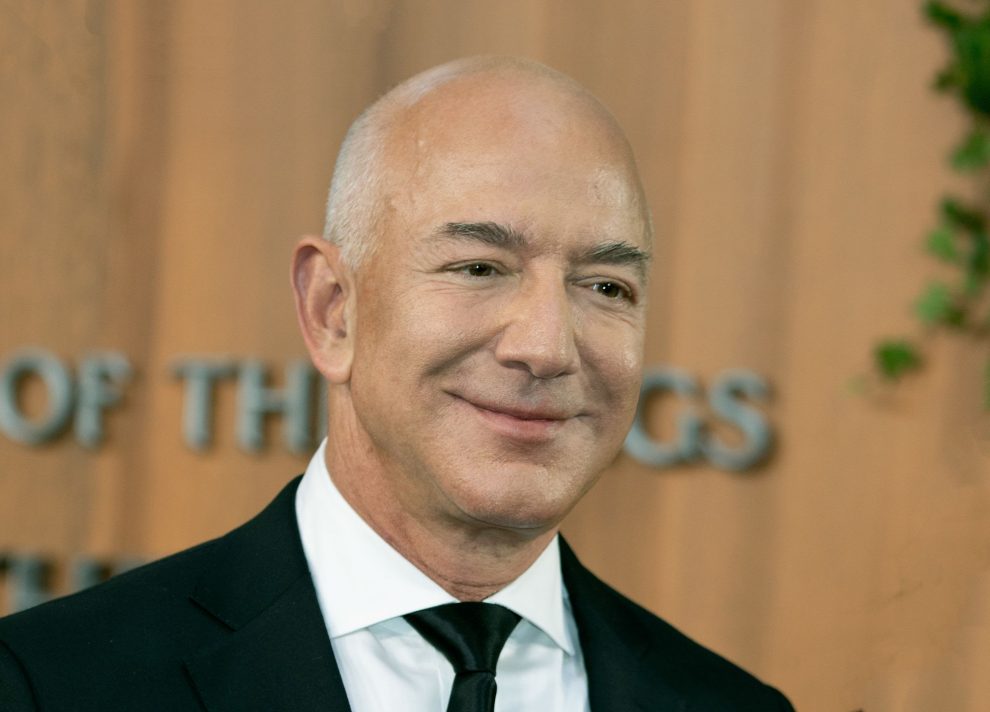 Former world’s richest Jeff Bezos is set to step down as Amazon CEO and transit into the role of executive chairman, handing off the helms of affairs to the head of cloud computing business, Andy Jassy.

This announcement was made on Tuesday by the company during its fourth-quarter earnings report where the company revealed its venture had topped $100 billion for the first time, a development linked to boost recorded by the effect of the pandemic on its retail and cloud businesses.

Bezos has been Amazon’s CEO since its founding in 1995 where he oversaw its growth from an online bookseller into a $1.7 trillion global retail and logistics behemoth, which has also made Bezos into one of the world’s richest personalities.

The newly announced CEO, Jassy has been working for Amazon since 1997 and currently serves as CEO of the company’s cloud business, Amazon Web Services, its biggest profit driver.

In the letter written by Bezos to his employees, he summarised the company’s 27years journey and what it’s worth today.

He said: “This journey began some 27 years ago. Amazon was only an idea, and it had no name. The question I was asked most frequently at that time was, ‘What’s the internet?’ …

“Today, we employ 1.3 million talented, dedicated people, serve hundreds of millions of customers and businesses, and are widely recognized as one of the most successful companies in the world.” 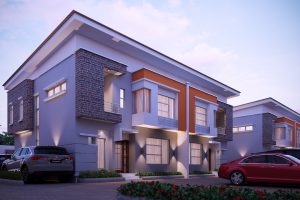 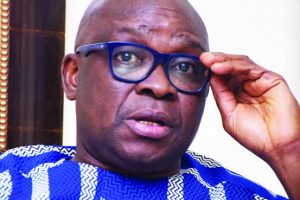 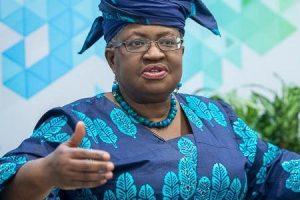